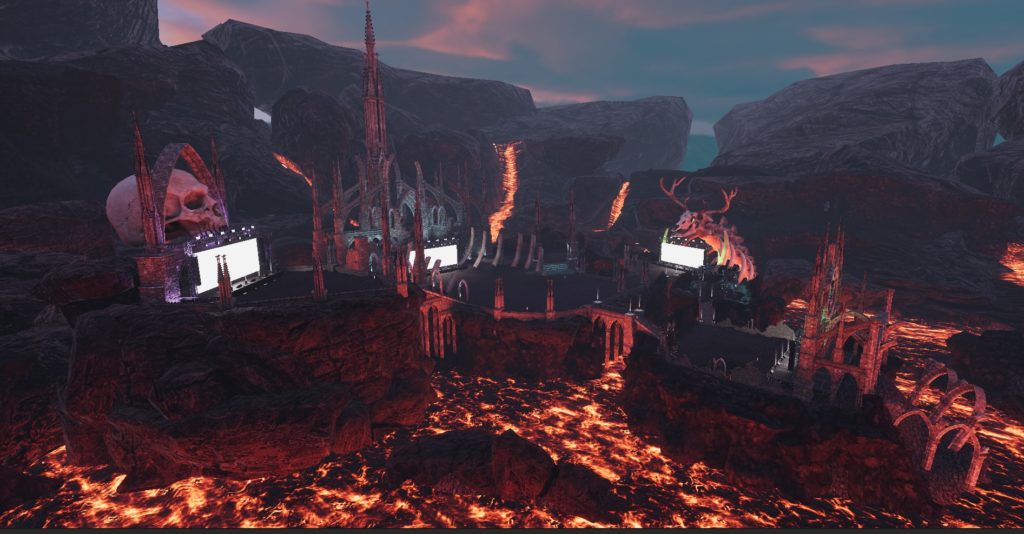 In ancient times, a great battle took place between the creatures from heaven, hell and Earth.

The earthlings , represented by Kelts, Vikings and remainders of the Roman Empire, took up the sword against gigantic creatures, unleashed by the dark powers of Chaos, and freed from their dungeons in Hella and Tartaros. 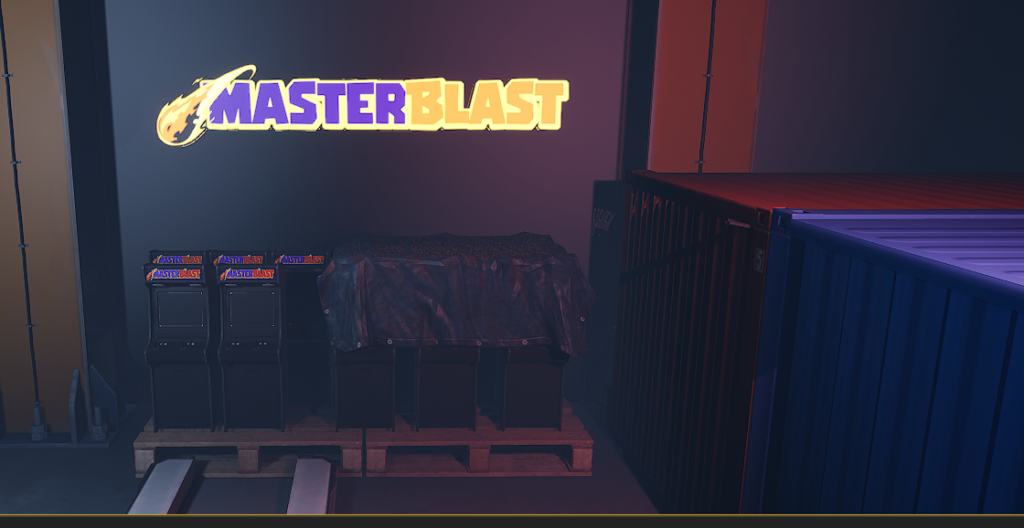 Since the early 2000s, arcades have become niche markets as they had to compete with the home console market. So when the game Masterblast – made by the company with the same name – flopped ungracefully in 2005, the owners of the factory fled the country, leaving everything behind.
Read more Everyone knows Alcatraz right? The (in)famous prison in the Bay Area. As they couldn’t keep up with the ever increasing security requirements, someone thought it’d be a great idea to build a prison in the sky. Don’t be afraid of the heights ! 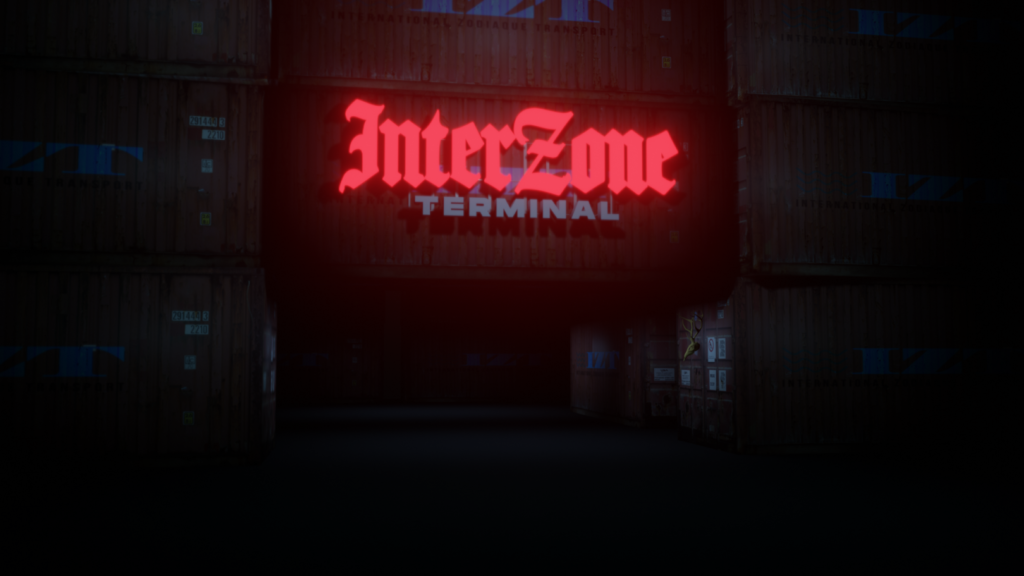 The Interzone Terminal was started by the Shanghai Shipping cooperation in 2004 as a commercial freezone. However, the harbor authorities were not aware, that one of the largest companies working there, was the Intergalactic Shipping cooperation founded by Kabe Seitan.